Pay to script hash (P2SH) was deprecated as part of the BitcoinSV Genesis upgrade in February 2020.

P2SH transactions were designed to allow funds to be locked with a script hash. To spend bitcoins locked in a P2SH output, the recipient needed to possess a script matching the script hash and a corresponding set of data which could solve the puzzle. It was introduced as BIP-0016.

P2SH was created after limits and transaction standardisation requirements were introduced that limited the scope of Bitcoin transactions that could be propagated over the BTC networks to a specific set of templated designs.

P2SH enabled users to create a customised Bitcoin script and hash it into an ~34-character P2SH address. These were most commonly used to manage multisignature wallets that required more than 2 of 3 signature rights as was limited by the isStandard transaction test. Bitcoin P2SH addresses always started with 3. 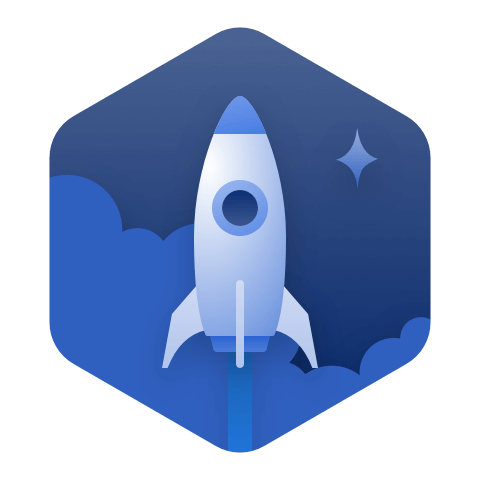