Cloud computing refers to both the applications delivered as services over the Internet and the hardware and systems software in the data centers that provide those services. The services themselves have long been referred to as Software as a Service (SaaS). Some vendors use terms such as IaaS (Infrastructure as a Service) and PaaS (Platform as a Service) to describe their products, but we eschew these because accepted definitions for them still vary widely. The line between “low-level” infrastructure and a higher-level “platform” is not crisp. We believe the two are more alike than different, and we consider them together. Similarly, the related term “grid computing,” from the high-performance computing community, suggests protocols to offer shared computation and storage over long distances, but those protocols did not lead to a software environment that grew beyond its community.

The data center hardware and software is what we will call a cloud. When a cloud is made available in a pay-asyou-go manner to the general public, we call it a public cloud; the service being sold is utility computing. We use the term private cloud to refer to internal data centers of a business or other organization, not made available to the general public, when they are large enough to benefit from the advantages of cloud computing that we discuss here. Thus, cloud computing is the sum of SaaS and utility computing, but does not include small or mediumsized data centers, even if these rely on virtualization for management. People can be users or providers of SaaS, or users or providers of utility computing. We focus on SaaS providers (cloud users) and cloud providers, which have received less attention than SaaS users. Figure 1 makes provider-user relationships clear. In some cases, the same actor can play multiple roles. For instance, a cloud provider might also host its own customer-facing services on cloud infrastructure.

From a hardware provisioning and pricing point of view, three aspects are new in cloud computing.

Infrastructure as a Service (IaaS), 基础设施即服务

Platform as a Service (PaaS), 平台即服务

Software as a Service (SaaS),软件即服务

Sensor NetworkA sensor network is composed of a large number of sensor nodes that are densely deploy... 博文 来自： qq_34515959的博客

What is virtualization?Virtualization is the process of running a virtual instance of a computer sys... 博文 来自： qq_34515959的博客

What is the SOA?SOA is an architectural style whose goal is to achieve loose coupling among interact... 博文 来自： qq_34515959的博客

【论文解读】Occupy the Cloud: Distributed Computing for the 99%

Forward Proxy (正向代理)Forward proxy can be used by the client to bypass firewall restrictions in order... 博文 来自： qq_34515959的博客

What is a Distributed System?

Reading Ingestion-Time, Clocks, and the Ordering of Events in a Distributed System 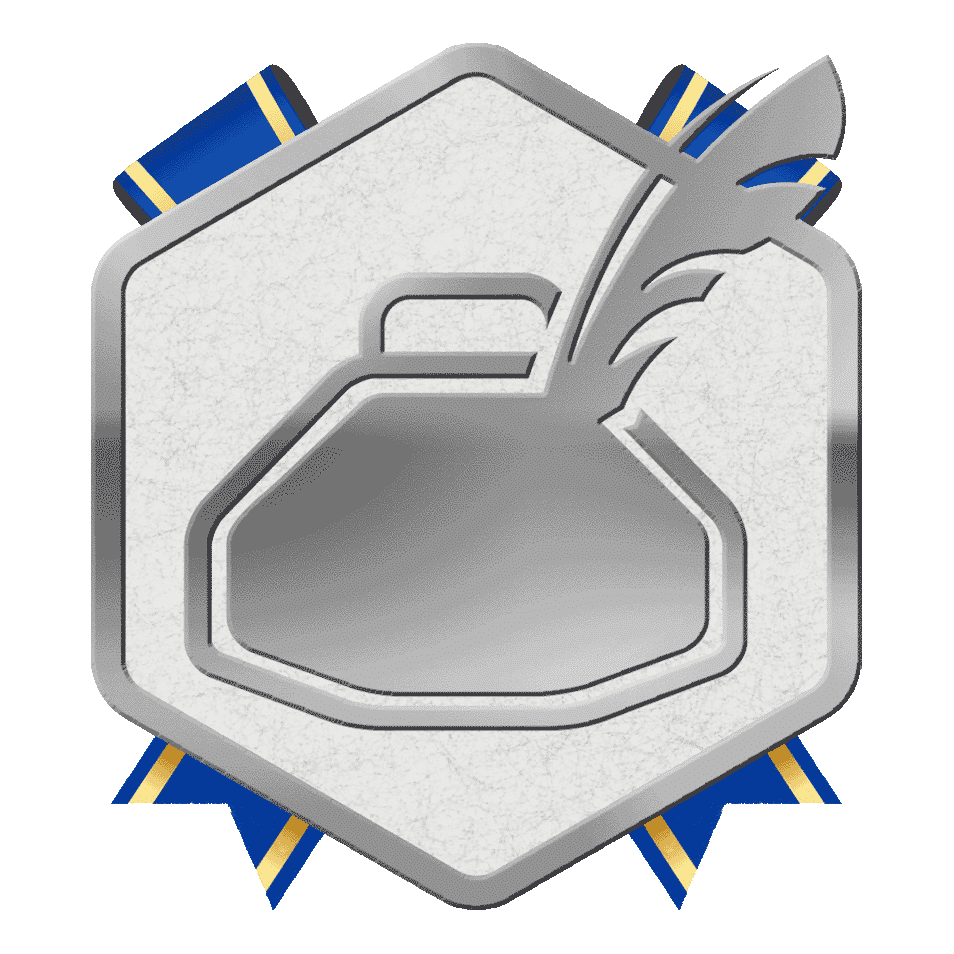