An abstract representation of file and directory pathnames.

A pathname, whether abstract or in string form, may be either absolute or relative. An absolute pathname is complete in that no other information is required in order to locate the file that it denotes. A relative pathname, in contrast, must be interpreted in terms of information taken from some other pathname. By default the classes in the java.io package always resolve relative pathnames against the current user directory. This directory is named by the system property user.dir, and is typically the directory in which the Java virtual machine was invoked.

For UNIX platforms, the prefix of an absolute pathname is always “/”. Relative pathnames have no prefix. The abstract pathname denoting the root directory has the prefix “/” and an empty name sequence.
For Microsoft Windows platforms, the prefix of a pathname that contains a drive specifier consists of the drive letter followed by “:” and possibly followed by “\” if the pathname is absolute. The prefix of a UNC pathname is “\\”; the hostname and the share name are the first two names in the name sequence. A relative pathname that does not specify a drive has no prefix.
Instances of this class may or may not denote an actual file-system object such as a file or a directory. If it does denote such an object then that object resides in a partition. A partition is an operating system-specific portion of storage for a file system. A single storage device (e.g. a physical disk-drive, flash memory, CD-ROM) may contain multiple partitions. The object, if any, will reside on the partition named by some ancestor of the absolute form of this pathname.

Instances of the File class are immutable; that is, once created, the abstract pathname represented by a File object will never change.

The java.nio.file package defines interfaces and classes for the Java virtual machine to access files, file attributes, and file systems. This API may be used to overcome many of the limitations of the java.io.File class. The toPath method may be used to obtain a Path that uses the abstract path represented by a File object to locate a file. The resulting Path may be used with the Files class to provide more efficient and extensive access to additional file operations, file attributes, and I/O exceptions to help diagnose errors when an operation on a file fails. 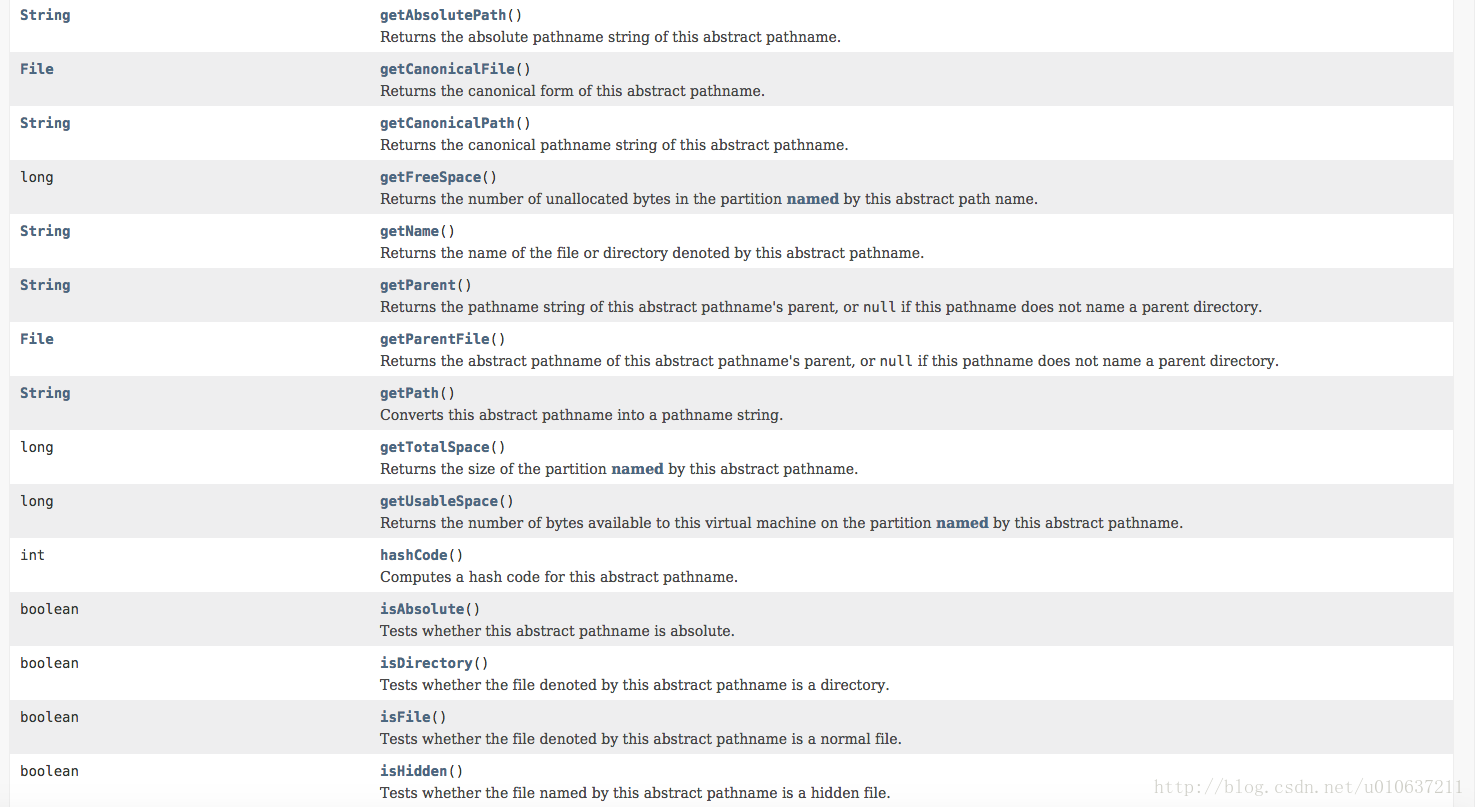 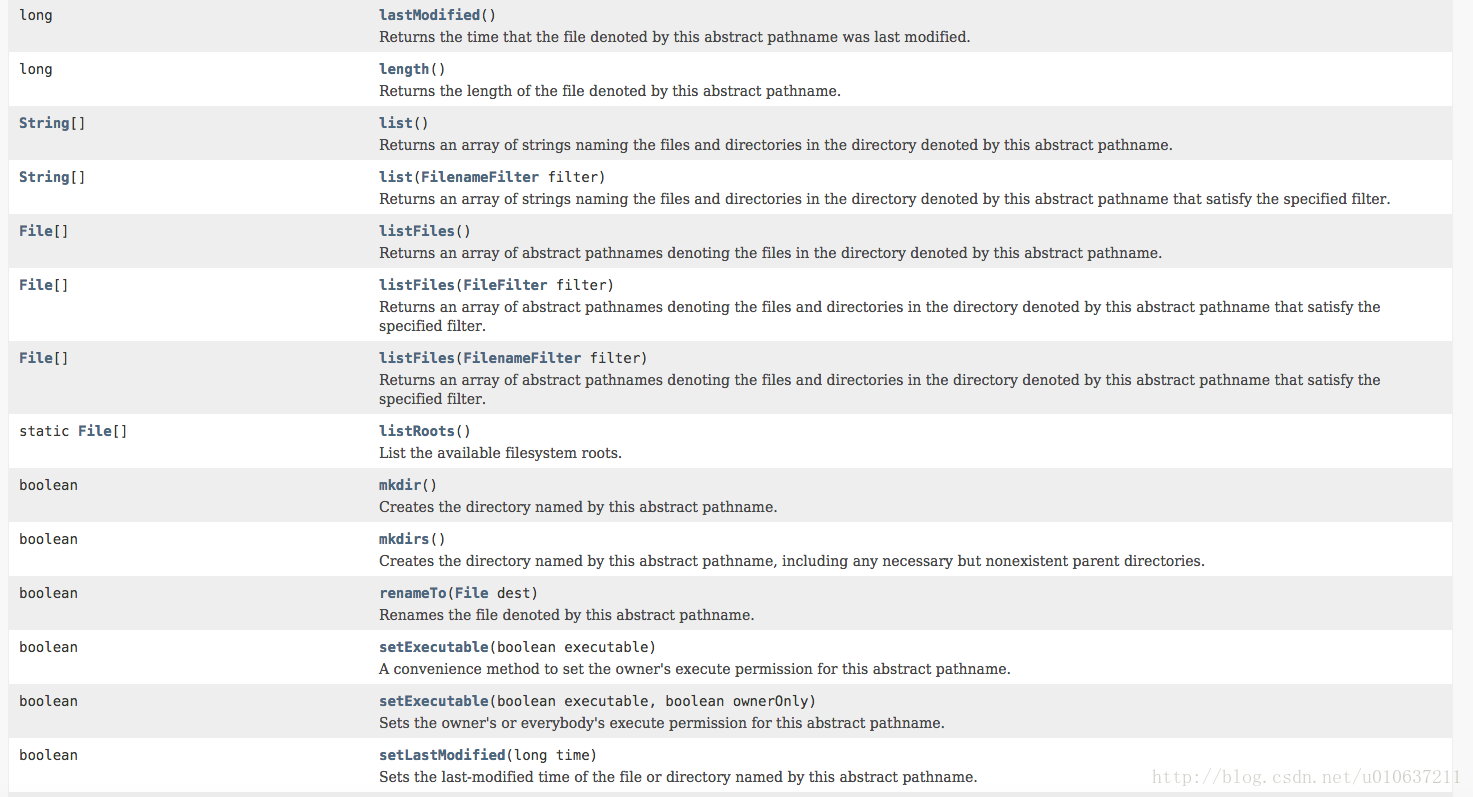