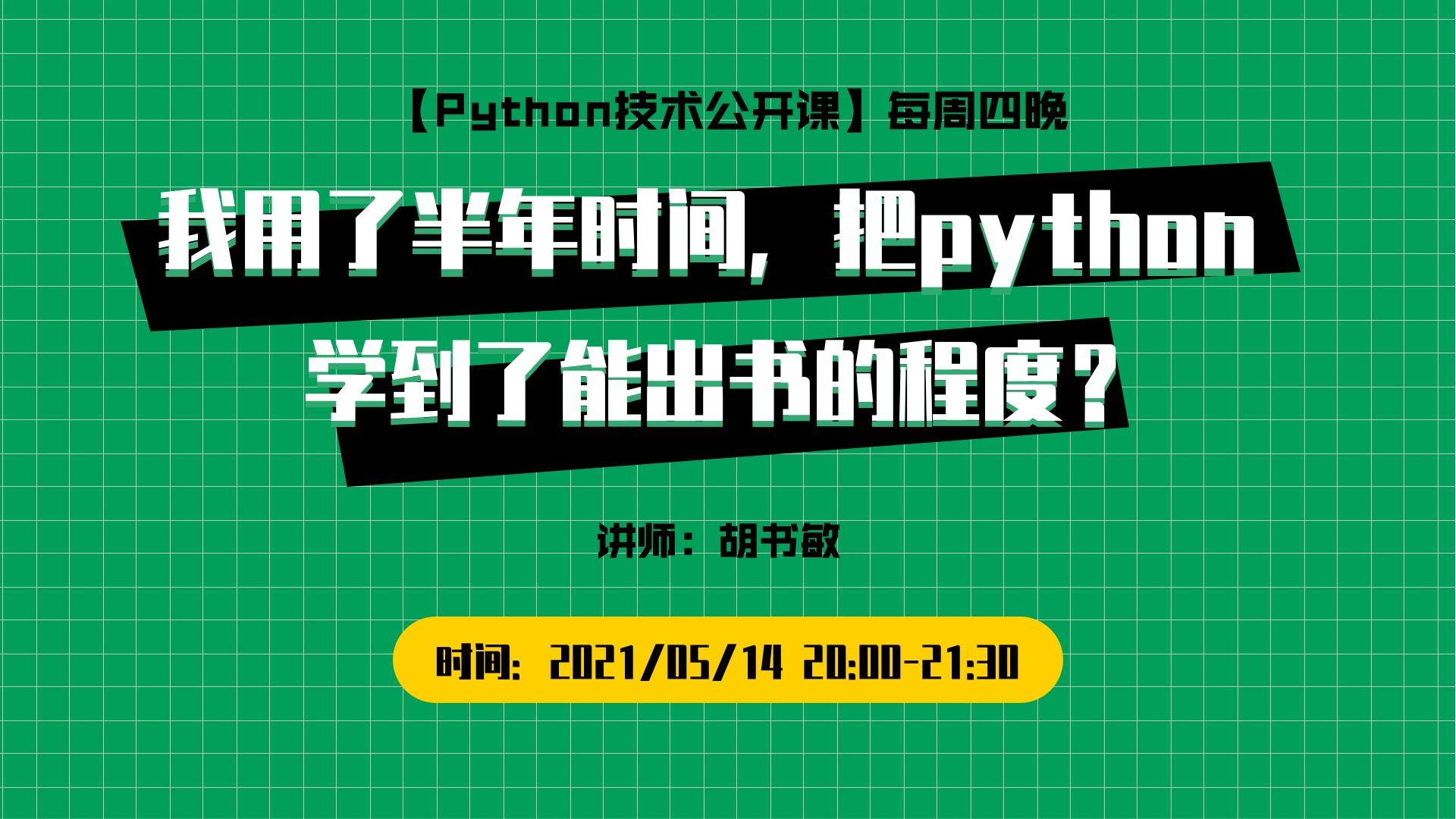 【单选题】27. The visiting minister expressed his satisfaction with the talks, ____ that he had enjoyed his stay here.

【单选题】28. The first textbooks ____ for teaching English as a foreign language came out in the 16th century.

【单选题】what's the warning made by the author concerning animal rights controversy?

【单选题】35.The computer center, _______last year, is very popular among the students in this school.

【单选题】34. The patient was warned ____ oily food after the operation.