After little Jim learned Fibonacci Number in the class , he was very interest in it.
Now he is thinking about a new thing -- Fibonacci String .

As the string is too long ,Jim can't write down all the strings in paper. So he just want to know how many times each letter appears in Kth Fibonacci String . Can you help him ?

The first line contains a integer N which indicat 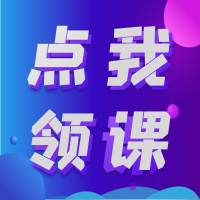