A tree consists of:

A rooted tree is a tree where we’ve chosen one node as the “root”.

Preorder: “Visit” a node, then traverse its children: D B A C F E G

A Useful Visual Trick (for Humans, Not Algorithms)

What Good Are All These Traversals?

A graph consists of:

A simple graph is a graph with:

Some well known graph problems and their common names:

This idea of exploring a neighbor’s entire subgraph before moving on to the next neighbor is known as Depth First Traversal.

What we just did in DepthFirstPaths is called “DFS Preorder

DFS Postorder: Action is after DFS calls to neighbors.

Graphs are a more general idea than a tree. 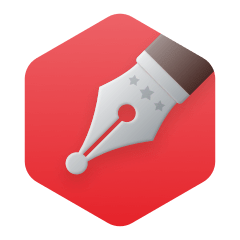 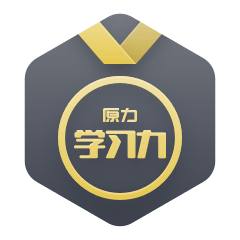