Guththila最新版本源码 Guththila is a streaming SOAP parser which is implemented for use with axis-c++. It has basic SOAP processing with namespace support and encoding support. It can work well with UTF-8- and UTF-16-encoded documents. 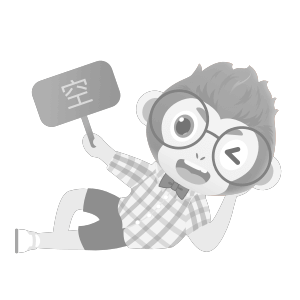