What are transaction attributes?

Spring transactions allow setting up the propagation behavior, isolation, timeout and read only settings of a transaction. Before we delve into the details, here are some points that need to be kept in mind

This attribute tells that the code needs to be run in a transactional context. If a transaction already exists then the code will use it otherwise a new transaction is created. This is the default and mostly widely used transaction setting.

If a transaction exists then the code will use it, but the code does not require a new one. As an example, consider a ticket reservation system. A query to get total seats available can be executed non-transactionally. However, if used within a transaction context it will deduct tickets already selected and reduce them from the total count, and hence may give a better picture. This attribute should be used with care especially when PROPAGATION_REQUIRED or PROPAGATION_REQUIRES_NEW is used within a PROPAGATION_SUPPORTS context.

Participates in an existing transaction, however if no transaction context is present then it throws a TransactionRequiredException

This attributes says that the code cannot be invoked within a transaction. However, unlike PROPAGATION_NOT_SUPPORTED, if an existing transaction is present then an exception will be thrown

The following isolation levels are supported by spring

Use the isolation level of the underlying database.

This is the lowest level of isolation and says that a transaction is allowed to read rows that have been added but not committed by another transaction. This level allows dirty reads, phantom reads and non repeatable reads.

This level allows multiple transactions on the same data but does not allow uncommited transaction of one transaction to be read by another. This level, therefore, prevents dirty reads but allows phantom reads and nonrepeatable reads. This is the default isolation setting for most database and is supported by most databases.

Timeout specifies the maximum time allowed for a transaction to run. This may be required since transactions that run for a very long time may unnecessarily hold locks for a long time. When a transaction reaches the timeout period, it is rolled back. Timeout needs to be specified only on propagation settings that start a new transaction

It is also possible to specify that transactions roll back on certain exceptions and do not rollback on other exceptions by specifying the rollback rules. 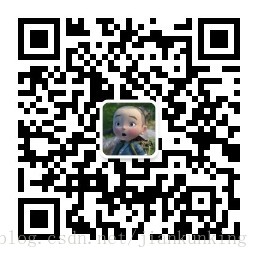 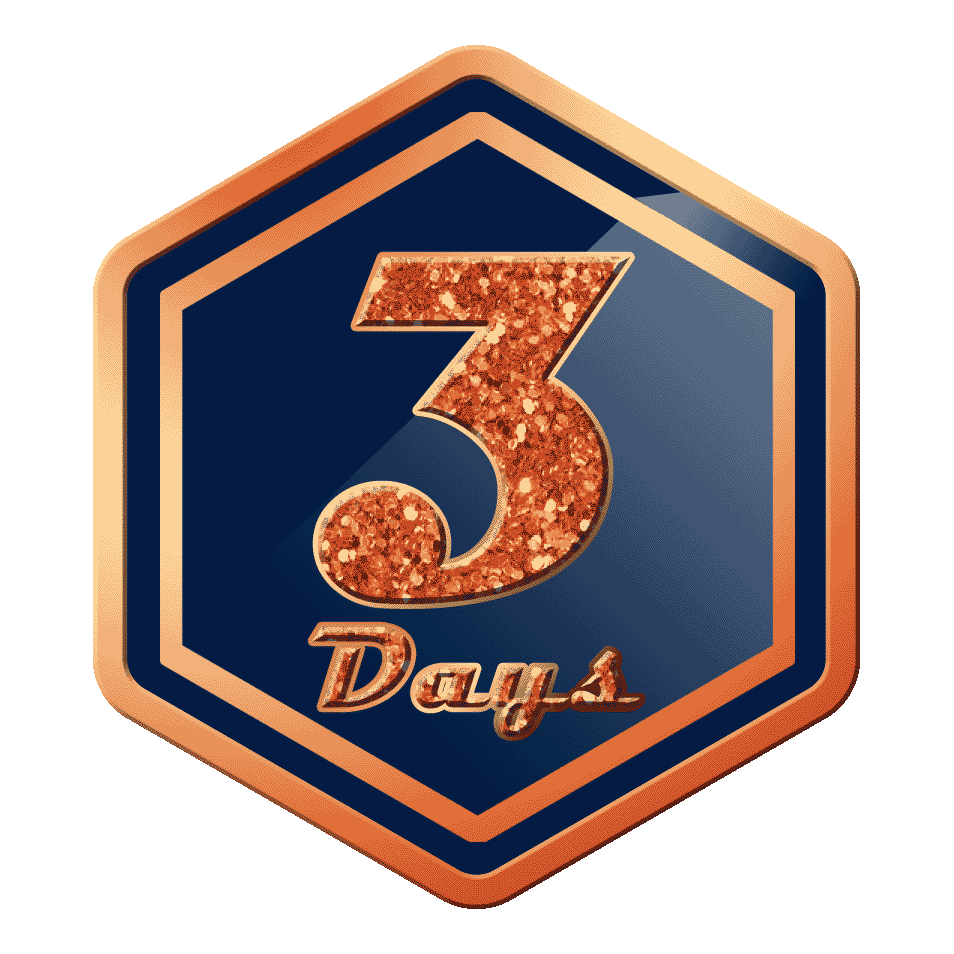