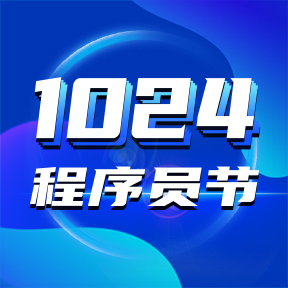 [refer from this link]

Everyone who writes code

257
Key skills for programmers and software developers to learn in 2020 In this article, I’ll share 11 skills, which I believe, every programmer should know or learn in 2020. This includes a programming...

2174
Whats The Greatest Software Ever Written? Witness the definitive, irrefutable, immutable ranking of the most brilliant software programs ever hacked.  By Charles Babcock InformationWeek k
The New Methodology -- by Martin Fowler
小红涛的小狗窝
08-22