* * * Customers have been achieving pretty impressive results with VMware Infrastructure But consolidation is just the beginning of the journey. Virtualization is the new platform for computing because it is the new way to provide all the systems infrastructure services in a uniform, consistent and scalable way. * * This is an example of a customer that embarked on a large scale server consolidation project. They started with 1000 servers, and after consolidation, ended up with 80 virtualized servers. The hardware cost savings from doing that were close to $6000 per server removed from the datacenter. Once they removed so many servers from the datacenter, the environmental costs went down as well. For every application they started running in a VM, they saved close to $1700 in power and cooling and $400+ in real estate on 3 yr basis. And it is important to emphasize that these savings are ongoing, not one-off like the hardware savings. Overall, the company saved more than $8K in 3 yrs for every application that they started running in a VM. * This is just a sampling of some of the results of the capabilities we provide to our customers. Customers save up to 60% in total cost of infrastructure on a per application basis – and increase productivity of admins almost 2-3x. The net effect that we typically see among our customers is that they can meet business requirements at a fairly low cost, and because they can spend a lot less time fighting fires on a daily basis – they are able to manage many more workloads than they would in a physical environment. They are also able to spend more time architecting their infrastructure better for higher levels of productivity. Supporting data: Before 虚拟化, IDC claims an average of about 30 servers per admin. After virtualization, they typically see the number increase 3x. In the TAM program, we considered collecting this statistic.? ?One company with a very good VM to Admin ratio is Fidelity Investments.? They had approximately 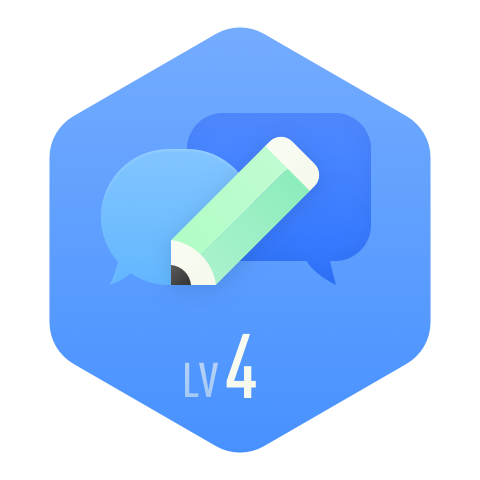 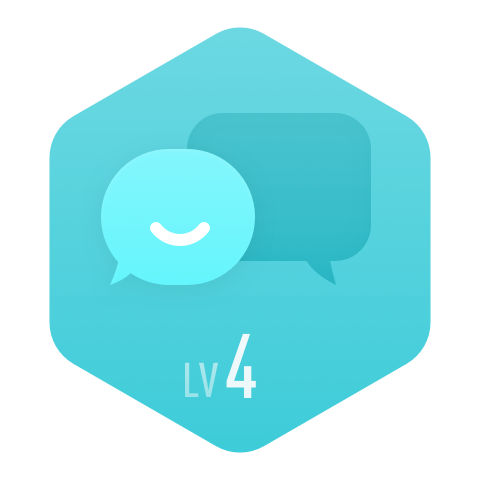