Building your entity beans to be coarse-grained is a common performance optimization. It allows modeling the business objects with plain java classes rather than as entity beans, reducing the inter-remote object communication and transactional overhead associated with entity beans.  These plain classes typically have a life cycle dependent on a parent entity bean, do not have a distinct identity of their own and do not need to be referenced remotely by a client. For CMP, these objects are called dependent objects, and EJB 2.0 defines a standard way to define CMP dependent objects, leaving the complex task of persisting them to the underlying application server.

Implementing dependent value objects with BMP is not trivial. A good implementation will feature:

Dependent Value Object should be made immutable, that is, they should have no set methods.  In CMP, dependent objects cannot be passed to a client, they can only be accessed internally by an entity bean. One advantage to this restriction is that it ensures that any updating of data in an entity bean is done through the entity bean’s own business methods (encapsulation).  In BMP, we are not faced with this restriction since dependent value objects are just regular java classes. In order to achieve the same benefit in BMP but still have the flexibility of passing our dependent value objects to clients, dependent value objects should be made immutable. This will ensure that the client doesn’t make changes to the value object assuming that his changes will be instantly reflected on the server, thus forcing the client to perform all changes through the entity beans remote interface.

Lazy Loading is easy to implement. Each of your dependent value objects or collections can have get methods which:

Once the dependent value object (or collection) has been read from the database, it can be cached inside the entity bean for future calls, as in our getAddress() and getJobs() in our Resume Bean (see downloadable example source at bottom of pattern).

So how can a BMP developer achieve intelligent dependent value object lifecycle management and keep persistence logic separate from business logic? The answer is to abstract these details into a special collection class designed to track the lifecycle of dependent value objects that it is storing.  Figure 3 illustrates a DependentValueSet, a special implementation of the Java 2 Set Collection. Along with supporting the normal operations of a Set (including add, remove, etc), the collection adds several new methods including an update(oldObject, newObject) method that takes two dependent value objects as a parameters, the original object and the newly updated one.  Since dependent value objects (like CMP dependent objects) do not have any identity of their own (no primary key), we require that the original object be passed as a parameter so that our Set will know which object to replace.

Using the DependentValueSet allows CMP developers to achieve separation of persistence logic from business logic because business methods need only interact with the normal operations of the Set interface and the extra update method. Dependent Value Objects are also kept clean; they do not need any special attributes added to track their state, as the DependentValueSet handles all of that transparently.

The addObjectFromDatabase method is meant to be called when dependent value objects are initially loaded from the database. It allows the DependentValueSet to track the objects that were initially in the database. The getObjectToXXX methods allow a BMP developer to query the DependentValueSet to find out which objects should be inserted, deleted, or updated, and write the dependent value object specific SQL code to handle these updates in ejbStore(). Once synchronization is complete, the DependentValueSet should be notified (databaseHasBeenUpdated ) so that it can clear itself up for the next transaction.

From our Resume example, we store our collection of job entries in a DependentValueSet. The entity beans remote interface exposes create, read, update, and remove (CRUD) operations for job entries, each of which delegate to methods on the DependentValueSet called jobentries, which handles all the life cycle tracking of the resumes jobs. At the end of the transaction (in ejbStore() ), we query our DependentValueSet to determine which job entries have been created, removed, or updated, and execute the appropriate SQL accordingly.

Each Resume only requires one Address dependent value object, thus we don’t need the advanced services of our DependetValueSet. Instead, we can manually get and set the object, and simply keep around an isAddresssModifed flag so that ejbStore() will know if our Address has been set in this transaction, and store it in the database if so.

Download the example source code including the full DependentValueSet.java implementation.

216
原文地址：http://www.infoq.com/articles/ddd-in-practice Background Domain Driven Design (DDD) is about mapping business domain concepts into software artifacts. Most of the writings and articles on ...
23种JAVA设计模式和15种J2EE设计模式
iteye_16531的博客
03-07

275
ContextEnterprise beans encapsulate business logic and business data and expose theirinterfaces, and thus the complexity of the distributed services, to the client tier.ProblemIn a multitiered Java ...
领域驱动设计以及开发实践
07-31

8615
Session FacadeProvides a coarse grained facade on fine grained objects to improve efficiency over a network. In an object-oriented model, you do best with small objects that have small metho
EJB设计模式之Data Transfer Object
xxcc的专栏
07-15 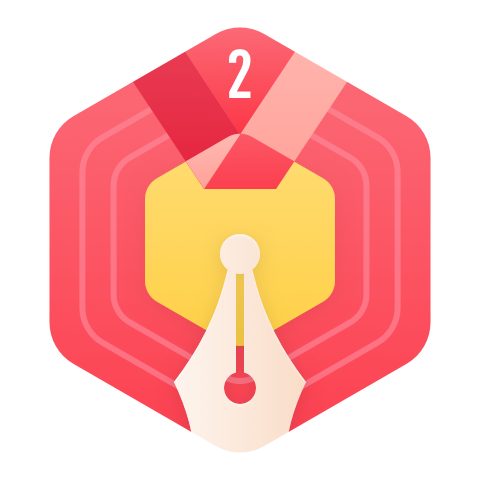